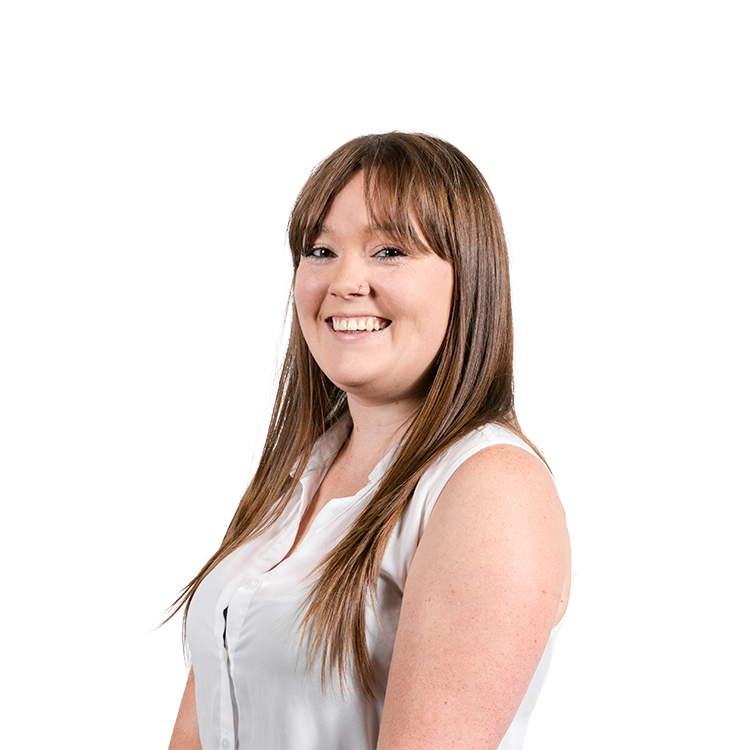 Since joining Bluesky Design in 2017, Sinead has been involved in various amounts of projects, from spatial planning to a full specification document.

During her time as an Interior Designer, Sinead has worked on projects such as:

(September 2015 – August 2017) Junior Interior Designer, Parklane Properties
Responsible for assisting the design and management of the brands within the Parklane Group, such as ICONINC and Roomzzz as well as pitching small renovation schemes to clients such as United Hebrew Congregation.

More of our People 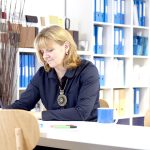 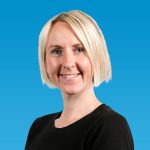 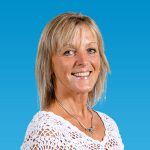 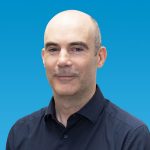 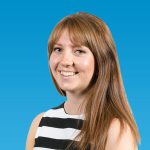